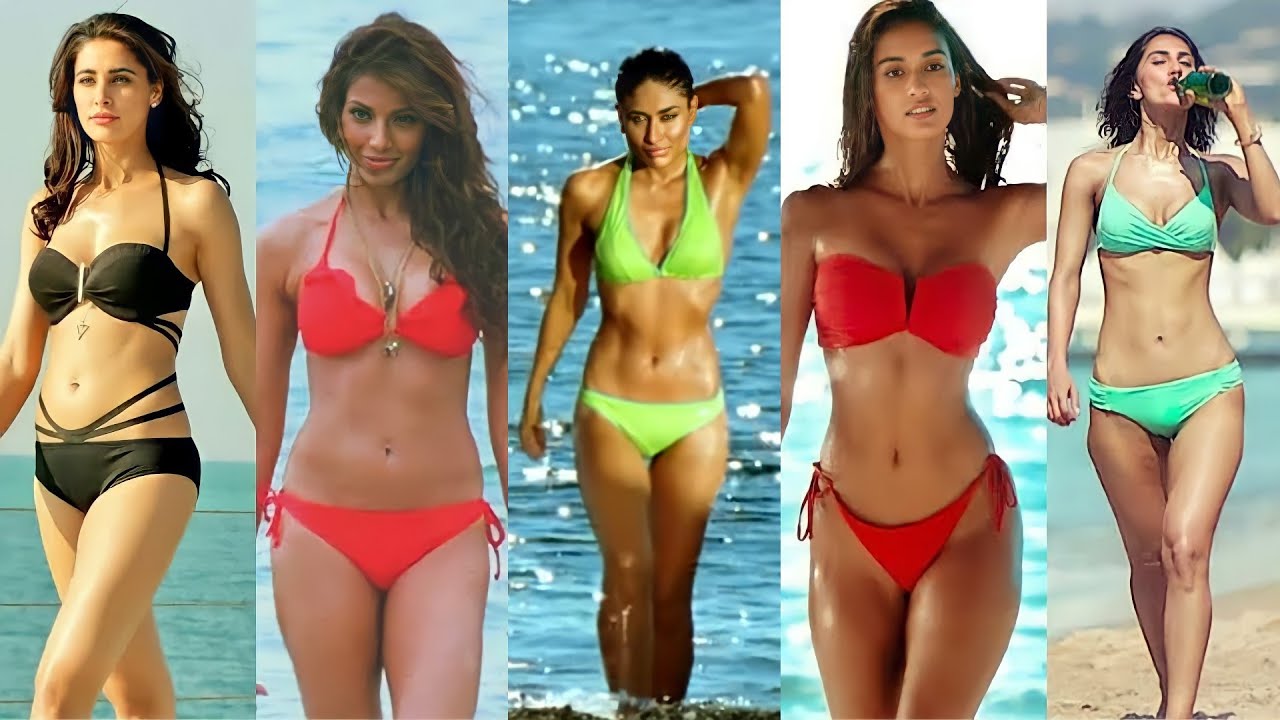 Bollywood actresses are known for their finesse and grace. They already make their fans go crazy through their impeccable acting. But tinsel town female celebs are no less than fairy world princesses and entice aficionados through their fashionable clothing styles. B-town divas nails in all the attires. All actresses are iconic fashionistas.

DISHA SIZZLING IN A BLUE BIKINI

Going by her social media activity, it is quite evident that Disha Patani had a great time on her mini-vacation to the Maldives during Diwali. The actress had earlier dropped a sizzling picture of herself in a blue bikini from the tropical paradise. She was seen soaking up the Maldivian sun on the beach as she moved her hands through her hair while facing the sun. Disha also flaunted her golden-brown hair, while striking a pose for the camera. She also wore a bracelet on her left wrist. One cannot miss her toned body. Her post garnered around 31 lakh likes.

Meanwhile, talking about the work front, Sara Ali Khan was last seen in Aanand L Rai’s directorial Atrangi Re with Akshay Kumar and Dhanush. She is currently working on Pawan Kripalani’s Gaslight with Vikrant Massey. The movie will mark Vikrant’s first collaboration with Sara and he is all praises for the Pataudi princess. Besides, she will also be seen sharing the screen with Vicky Kaushal for the first time in Laxman Utekar’s yet-to-be titled movie. Sharing a pic with Vicky while announcing the wrap, Sara wrote, “@vickykaushal09 every day with you on set has been a blast. 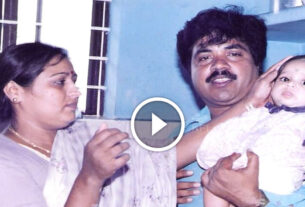 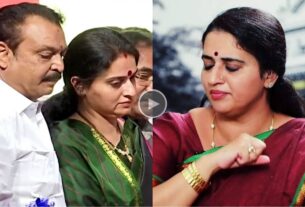